A Bhoomi Ka representative visited Germany recently to attend BioFach, one of the world's leading trade fairs for Organic Food. He also participated in an associated event at Schloss Kirchberg – Foundation Haus of Farmers. He shares his experiences. 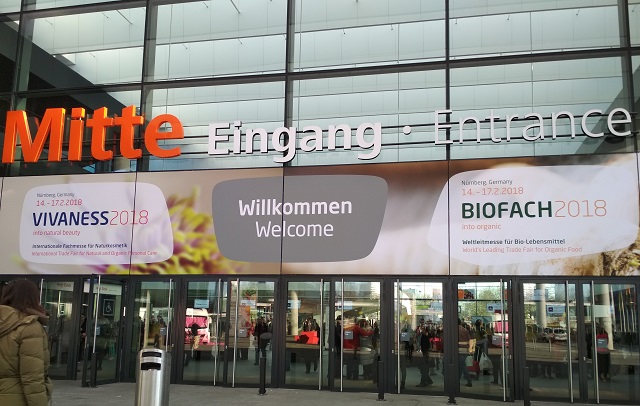 At the fair, he had a stall to present the produce promoted under BhoomiKa-India for Eco Food programme and got a chance to interact with various people. “The best learning was the BioFach Congress. That’s the space in which people from all over the world were participating to learn, discuss, understand and agree to try or implement best practices, make collaborations and think beyond what’s currently being done in their own spaces,” recalled Nandan.

During his stay, he also participated in a workshop called ‘Certification for Organic Food in India and Elsewhere – Problems, Promises, and Challenges’. “It was a great interactive workshop as the organisers had brought in organic farmers, representatives from Brot für die Welt, reviewers of farms, certifiers from reputed third-party certification entities and students among others,” said Nandan.

“I got to learn about the rules and acceptance of third-party certifications for organic farming in Europe. This also led us to understand that as of now Europe or most of it isn’t yet open to the concepts such as Participatory Guarantee System,” said Nandan. 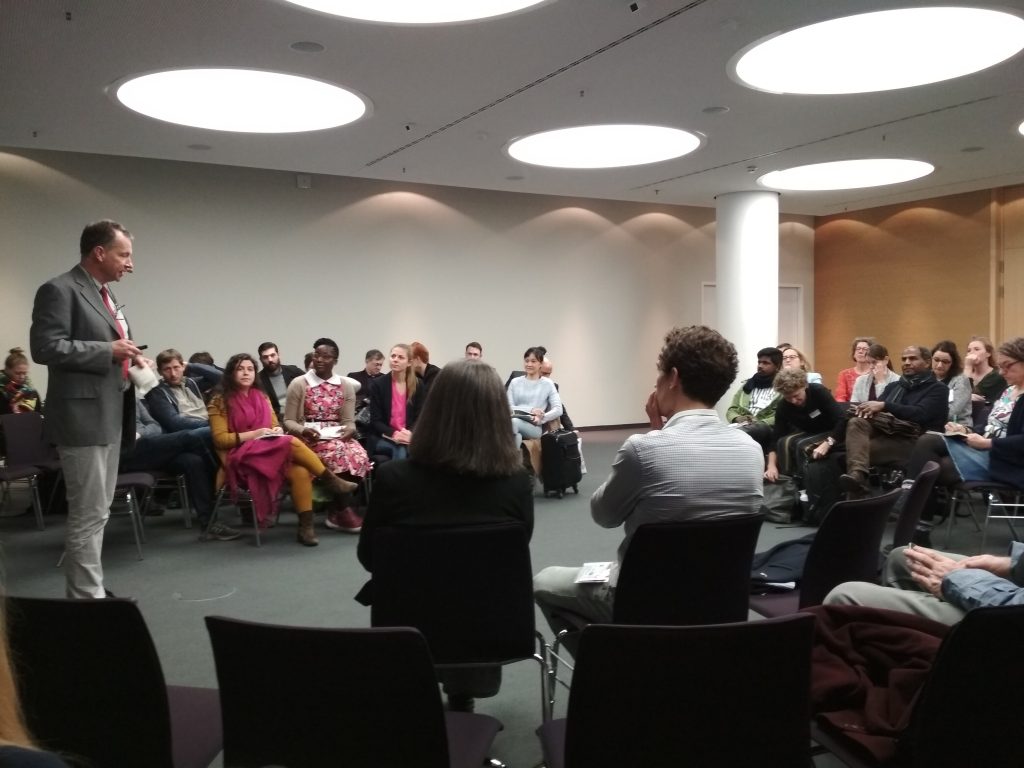 Exchange of ideas at the event

Also included in the trip was a visit to organic farms and rural projects in Germany.

“The third day I think was the best as we visited a chicken farm, an organic spices processing and distribution centre, a Slow Food restaurant and had an interesting discussion with farmers on agriculture and selling in the local markets,” he said.

This visit has been overall very enriching, he added. “I have come back with several ideas for Bhoomi Ka and its partners to work on.”

Bhoomi Ka-India for Eco Food is a campaign that is guided by a vision that all members of society should have access to local, nutritious, safe and healthy food. The BMZ (Germany’s Federal Ministry for Economic Cooperation and Development) supported project is being implemented by Welthungerhilfe and its partners Living Farms, Development Research Communication and Services Centre (DRCSC), Centre for World Solidarity and Keystone Foundation.

BhoomiKa-India for Eco Food in the news