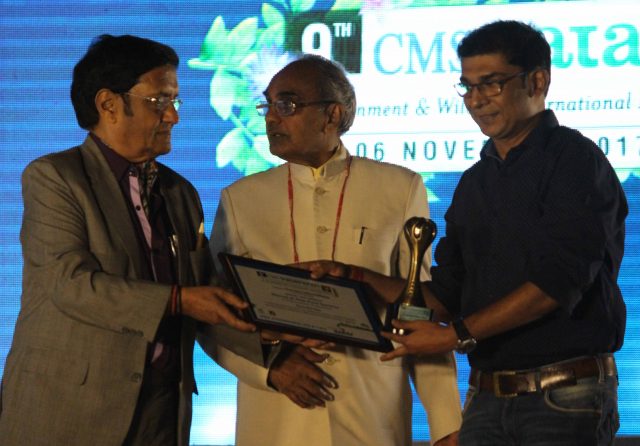 The film, made by Urban Sky Pictures’ Soumitra Dey documents the revival of an almost discontinued, traditional floodwater harvesting system, indigenous to Palamu district of Jharkhand and its miraculous success in irrigation.

For more information on the awards:

To watch the film: https://www.youtube.com/watch?v=iKTGWsIzTp4

‘Poshan Maah’ – A step towards a healthy India